By: as Dawn sees it
Gulag Bound

With an unemployment rate of lets say 37.2% (estimates from January 2014) and many Americans unable to find work forcing them to seek some sort of government assistance, Obama thought this would be a good time for a “Memorandum of Understanding” with Mexico… well of course….

The Ministry of Foreign Affairs of The United Mexican States

The participants intend to establish a collaborative relationship to provide Mexican nationals in the United States with information, guidance, and access to education and training resources to help them understand and exercise their workplace rights, particularly with regard to reducing violations against them under the laws and regulations that are administered and enforced by the EEOC, including Title VII of the Civil Rights Act of 1964 (Title VII-CRA) as amended; the Pregnancy Discrimination Act (PDA); the Equal Pay Act of 1963 (EPA); the Age Discrimination in Employment Act of 1967 (ADEA), as amended; Title I of the Americans with Disabilities Act of 1990 (ADA), as amended; and the Genetic Information Non-discrimination Act of 2008 (GINA).

The Mexican Ambassador to the United States Eduardo Medina Mora Icaza had this to say, “…regardless of national origin or immigration status all workers have rights and there are processes to safeguard them.”

More…
US Signs Agreement with Mexico to Protect Mexican Workers–Including Illegals
An incredible narrative being set here in comparing this to the Civil Rights Act of 1964. 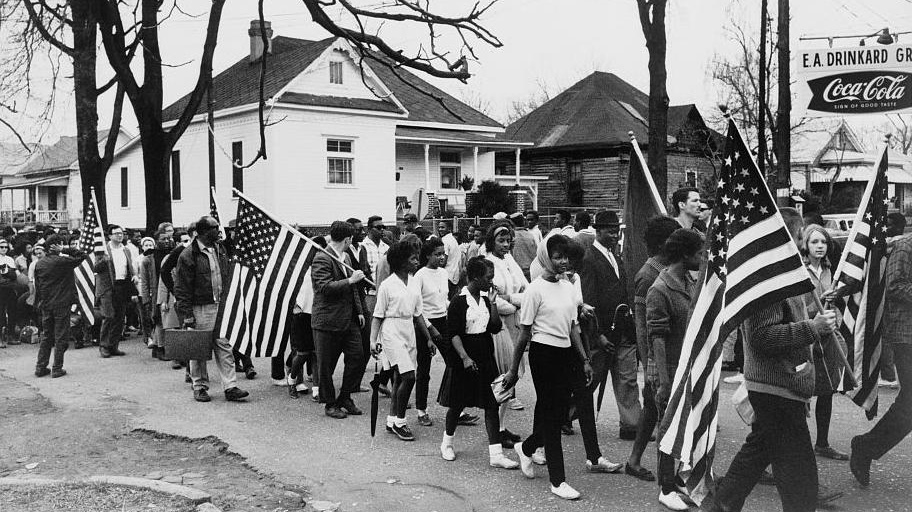 And so, did we really think all these “acts” were for our American citizens?

You know, the ones who are out of work and struggling?

The ones to whom we are responsible as fellow citizens?