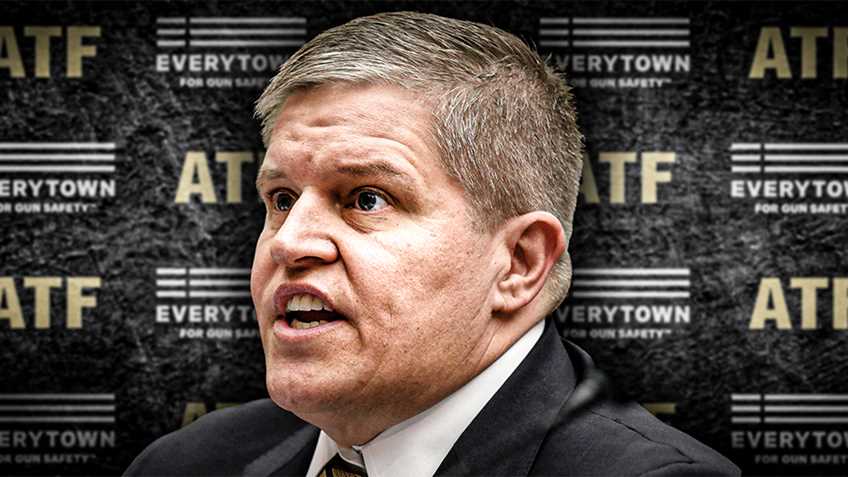 Well, this cat wrote an opinion piece a few weeks ago. In part noted by Newsweek:

(…) declaring that the Constitution’s Second Amendment envisions firearms as being “well regulated.”

Chipman’s article, printed in The Roanoke Times, criticized local governments in Virginia that responded to state legislative firearm reform efforts by declaring themselves as “Second Amendment sanctuary” counties. These counties’ sheriffs and local officials claimed that the Constitution allowed them to block any laws that violated gun owners’ freedoms. “The Second Amendment envisions firearms as being ‘well regulated,’ and individual sheriffs aren’t entitled to decide whether a particular regulation is constitutional—that’s the job of the courts,” Chipman wrote. He also accused local sheriffs and officials of stoking fears, spreading lies, and valuing “unregulated access to guns above the lives of their neighbors.”

A year after graduating from American University, he began a nearly 23-year career at the ATF. During that time, he worked as a special agent in charge of ATF’s firearms programs and also as a member of the ATF division bearing similarity to special weapons and tactics (SWAT) teams in police departments. He also reportedly disrupted a Virginia firearms trafficking operation that supplied illegal guns to New York City while working at the ATF.

After leaving the agency, he worked for a year and a month as a senior advisor for the municipal firearm reform advocacy group Everytown for Gun Safety. He also worked nearly three years as senior vice president of public safety solutions for ShotSpotter, a gunshot detection system.