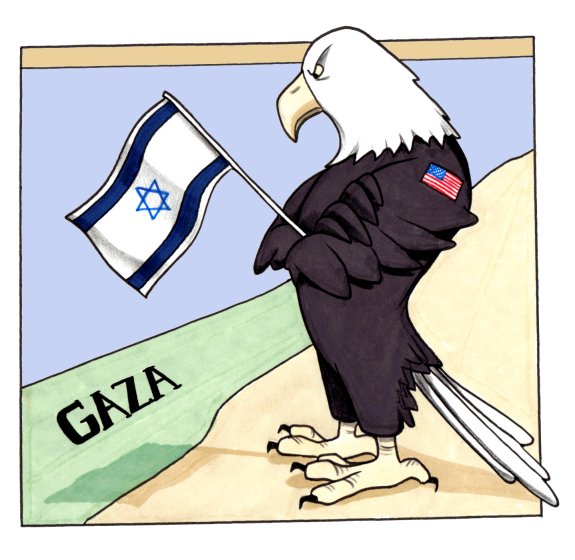 I’m an American, and I want you to know that I think the man occupying our White House is an idiot. Let me be very clear that I consider our two nations, Israel and the United States of America, as allies.

I apologize for the misguided and presumably darkly motivated remarks of Barack Obama, apparently intended to make it appear Americans stand against you and with the Palestinian terrorists….we do not. Based upon the people I know and communicate with, I believe the vast majority of Americans disagree with Obama.

Please be encouraged that we are moving as fast as we can, and sparing no expense or lack of effort to ensure American voters correct the mistake we made by allowing the Obama administration to be fraudulently foisted upon us by the liberal media, and their backers.

We have a lot to talk about once we’ve eliminated the immediate danger that threatens our own nation, and our important alliance with you, but for now, please don’t blame the American people for the ludicrous remarks of the idiot standing at the teleprompter.