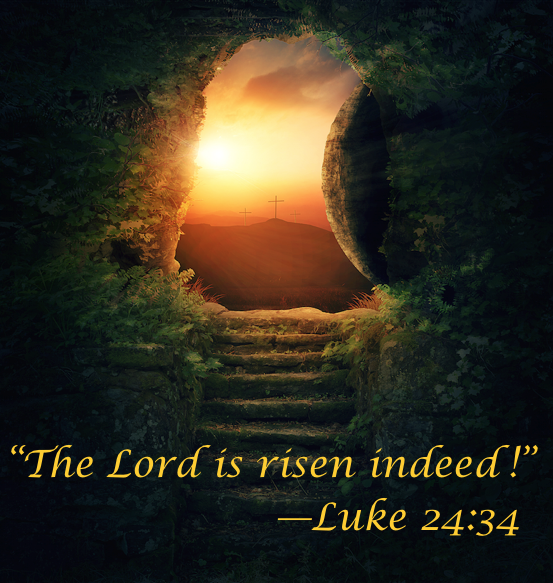 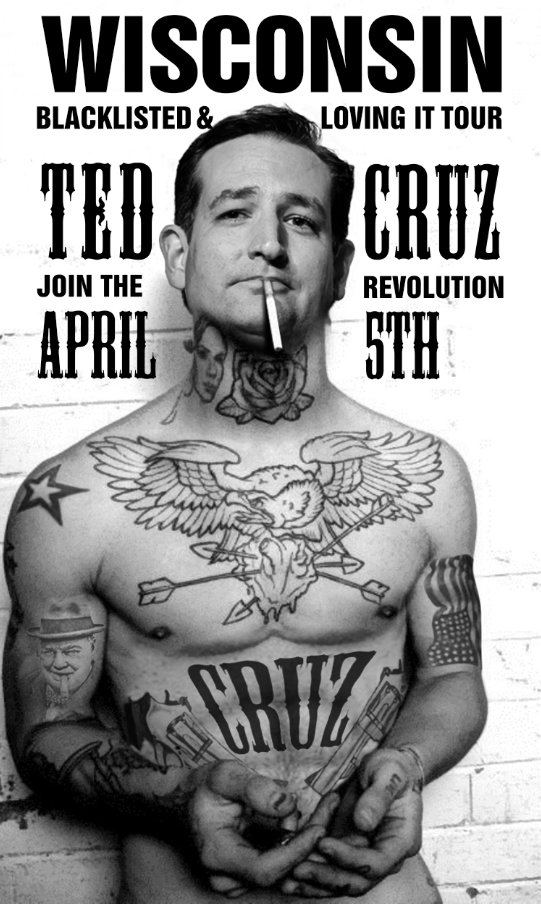 This week’s winning essay is Stately McDaniel Manor’s Campus Rape And Social Justice: All Men Are Rapists. He gives us a clear look at what’s really behind the ‘epidemic’ in campus rape. Here’s a slice:

Rape is among the most turbulent issues on college campuses these days. If social justice warriors–Progressives–are to be believed, the incidence of rape on campus has reached epidemic levels. They proclaim that 20-25% of college women will be raped during their time on campus, and some claim the numbers of victims are even higher.

This is, of course, nonsense, and no extensive, multi-year studies are required to prove it. If valid, reproducible research revealed that whenever a car was started, there was a 25% chance it would explode, who would dare drive? If anyone truly believed that 25% of all women attending college would be raped, what father would send his daughter to college? Which young woman would voluntarily set foot on a campus, particularly knowing that most are victim disarmament zones?

Even so, the battle rages, yet it is an old battle. It is not a battle for the prosecution of actual criminals, nor is it a battle for public safety. As always, it’s a battle of the culture wars; the ultimate prize: ultimate political power.

In this particular battle, conservatives fight for the rule of law–equal justice for all. This requires that people that actually commit rapes be prosecuted and convicted. It also requires that anyone accused of rape–or any crime–be afforded all of the protections of the Constitution, including the rights to counsel, and due process. For conservatives, it goes without saying that actual rape victims must be protected and given all reasonable aid and support. That’s just part of the rule of law, of common decency.

Progressives, however, have different objectives, particularly where alleged rape on campus is concerned. They fight for progressive outcomes, victim empowerment, and documenting large numbers of rapes, which gives them political power to agitate for other progressive goals. Their ideology, their narrative, requires every “victim” be absolutely believed in every particular, regardless of evidence. Evidence is very much beside the point; they have no intention of prosecuting rapists. They only need men to be proclaimed rapists and expelled from schools. This allows them to validate the narrative of 25% of college women being raped, which gives them more political power to persecute “rapists,” which continues the cycle, resulting in political power and control of others. The law and the Constitution are meaningless to them, actual impediments to their desired outcomes.

It is important to also keep in mind that a substantial, perhaps defining current in feminist theory as taught and practiced at universities is that all men are rapists. Some feminist professor/theorists and pundits go so far as to preach that even consensual intercourse is rape, and women that enjoy it simply aren’t sufficiently evolved to understand their oppression and degradation.

And speaking of degradation, the media are always delighted to support the social justice narrative, because it’s their narrative. Consider this from Mary Katherine Ham regarding the Duke Lacrosse case, where ridiculously false accusations of rape were ultimately exposed:

New York Times Public Editor Dan Okrent diagnosed the media coverage of the case in the documentary as journalists excited to find all their pet social-justice issues in one story.

‘It was white over black, it was male over female, it was rich over poor, educated over uneducated. All the things that we know happen in the world coming together in one place and journalists, they start to quiver with a thrill when something like this happens,’ Okrent said.

And it was all a lie, all of it; from the first moment, and to this day, the media have learned nothing. Few, if any, have actually apologized for or retracted their false Duke coverage, and after viewing a contemporary documentary that exposed the Duke hysteria for what it was:

Ten years later, despite a recent lesson in humility with the Rolling Stone UVA rape story, some of that grudging tone remains, as in Slate’s write-up on the documentary: “[I]t’s a bizarre experience to watch a documentary that expects the viewer to root for a bunch of accused rapists.

What’s bizarre is a refusal to admit that the accused Lacrosse players were so blameless, the state’s Attorney General took the unprecedented step of publicly declaring them to be innocent. Not only was there insufficient evidence to link them to any rape, not only was there no such evidence, there was voluminous evidence to prove their innocence. For example, at the time of the supposed rape, one of the defendants was a mile away using an ATM, as time-stamped video footage proved. As for the rest, there was not a molecule of DNA evidence, a fact the prosecutor and DNA lab tried to hide.

In that case, the rule of law was vindicated, and innocent men were able, at horrific cost, to prove themselves innocent. Ultimately the right outcome, but not quite the way our system of justice is supposed to work. For social justice warriors, the outcome, and the fact that the Lacrosse players retained lawyers, was abhorrent. In one case, we see the stunning differences between the rule of law and social justice.

The invaluable Ashe Schow has done important work exposing the sordid motives of the social justice movement in persecuting young men. She reports on a new document that epitomizes the social justice perspective, The Blueprint For Campus Police: Responding to Sexual Assault, out of the School of Social Work at the University of Texas at Austin:

A new ‘victim-centered, trauma-informed’ approach to handling campus sexual assault appears at first glance to be an improvement on the current model of allowing campus administrators to play police, judge, jury and executioner. But look deeper into the new guidelines and one will see that this is far from an improvement and more an attempt to railroad accused students while looking impartial.

In our non-Council category, we had a tie, which I had to break as per our bylaws. It was between Bearing Arms – Second Amendment as Second-Class Right? A Dismal Warning submitted by The Daley Gator, a fine essay by Bob Owens about dangers to our Second Amendment rights and Michael Totten’s – Putin Declares Victory in Syria submitted by Joshuapundit, a piece well up to Totten’s high standards as he discusses recent developments in Syria.

I liked both articles, but decided to defer to the Bearing Arms piece on this one.

Here are this week’s full results. Nice Deb, The Daley Gator and GrEaT sAtAn”S gIrLfRiEnD were unable to vote this week, but none were affected by the usual 2/3 vote penalty for not voting: