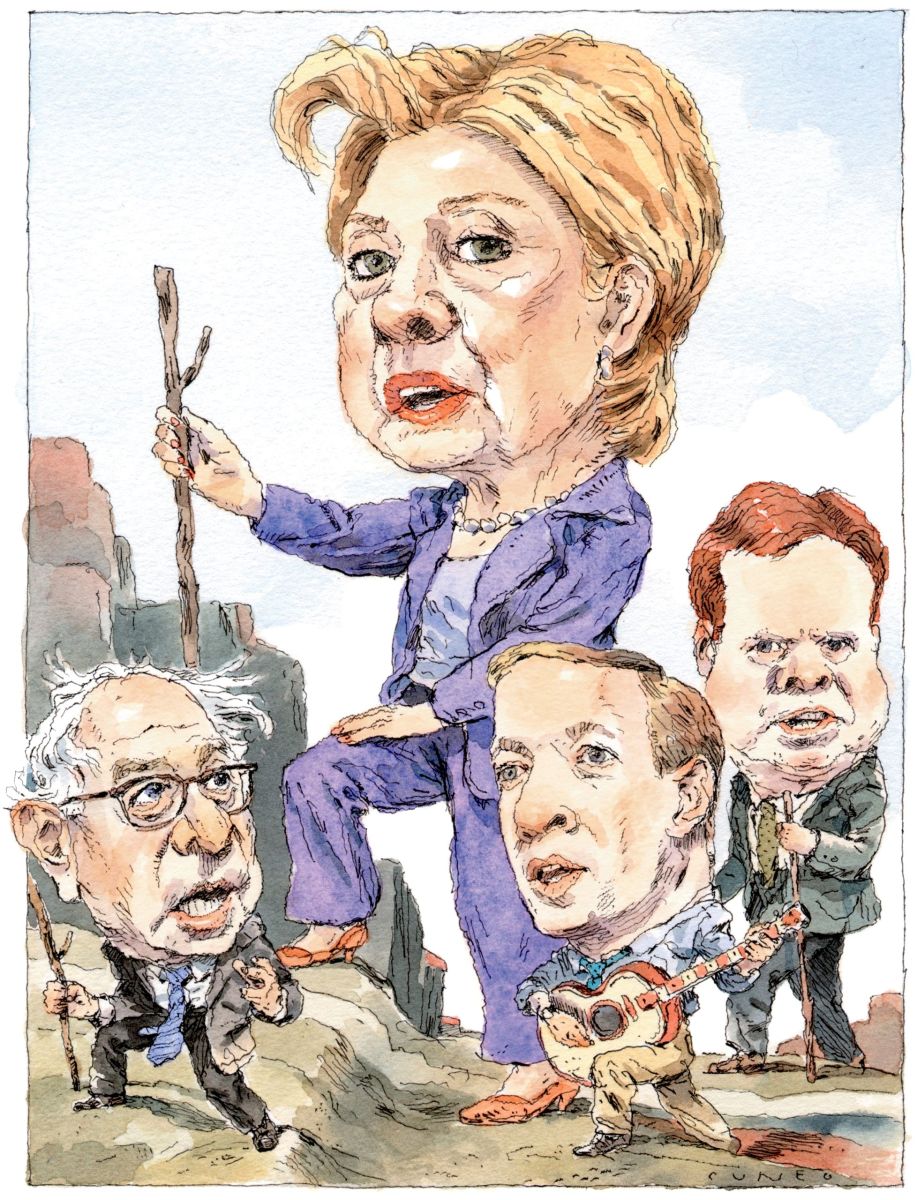 As Peter Wehner notes in Commentary, The Democrat Party has essentially become the party of the Far Left.

Hillary Rodham Clinton is running on positions that would have been considered part of the Leftist fringe only an election or two ago and she has little choice even if she wanted to ‘triangulate’ because of how far the Democrat’s mainstream has moved.

The reception they’re receiving in Democrat strongholds is an indication of exactly how far Left the party is now aligned. And the primaries seem to be headed for a hard sprint in that direction to win over that constituency.

Terresa Monroe-Hamilton over at The Noisy Room was the main attraction as part of a fascinating panel on the Muslim Brotherhood over at blogtalk radio, and it can be heard here.

Tom White of VA Right continues to be the blogger to consult on Virginia politics. Here he is on the Tom Fredericks program on AM 820, the top rated show in his area: